Constructed 1900/14 during Priestman’s  ownership the aerial cableway ran from close to the coal screens up to a coal depot at the junction of Burn Road and Black Lane. Only the fittings survive as a large square concrete block and the concrete bases of the iron support columns can be seen in the field on the flight path of the cableway. Billed as a labour saving device the coal was transported in gondolas and the conveyors emptied themselves automatically into the screens near Winlaton. The hopper pictured was situated at the junction of Barlow Lane, Black lane and Burn Road and the area became known as 'Winlaton Flight'. 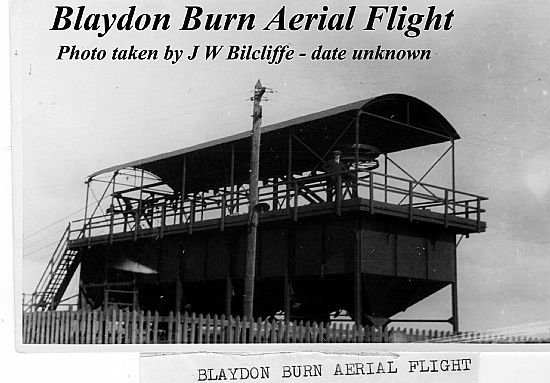 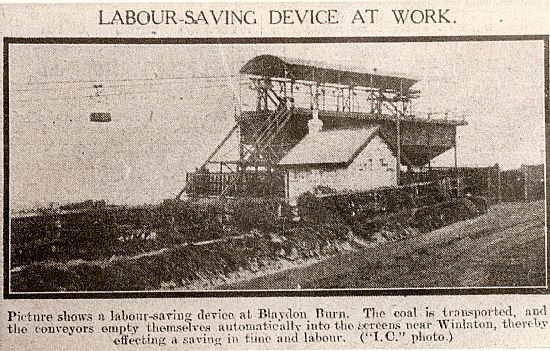 Built by Priestman’s between 1900/1914.Supplied water for quenching coke burned in the ovens & served as a general supply for Blaydon Burn Colliery. Mainly unmarked red house brick, but there is evidence of repairs carried out using Cowen M bricks indicating use after 1926.Mostly intact and at southeast end two spur walls added with water outlet taps 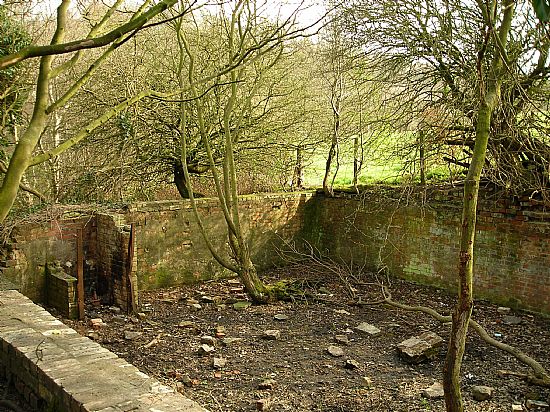 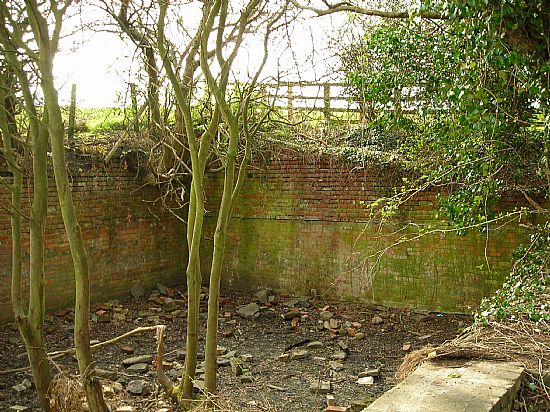