This building survived the longest. It was a three story mill built of sandstone rubble with plain ashlar sills and lintels. The Welsh slate roof shown in the picture is a later addition as originally it would have been pantiles with stone sills. 1790 it was known as Brockwell Mill, advertised in 1807 as ‘an excellent water corn mill, nearly new’ and by 1856 it was occupied by Belt and Whitfield, grocers, drapers and millers but had fallen into disuse by 1896. The building was used by the colliery and later became the premises of a scrap yard. This was the last mill building to survive intact into the 2d half of the 20th century but in 1981 one of the walls collapsed and the building was demolished. William Bourn the historian from Whickham walked down the Burn for his book published in 1896 ‘The History of the Parish of Ryton’ and he gave us a good description of how he found the valley. He said, "The area is a hive of industry, but Mr. Ruskin would deplore the changes made to this pretty valley”. 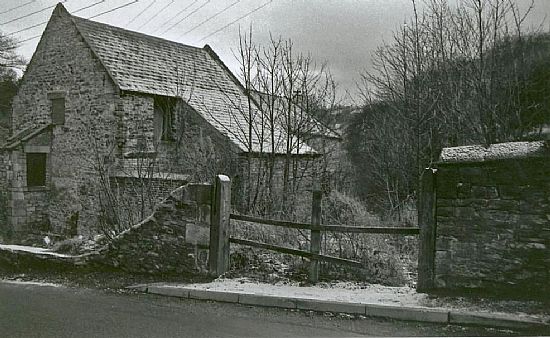 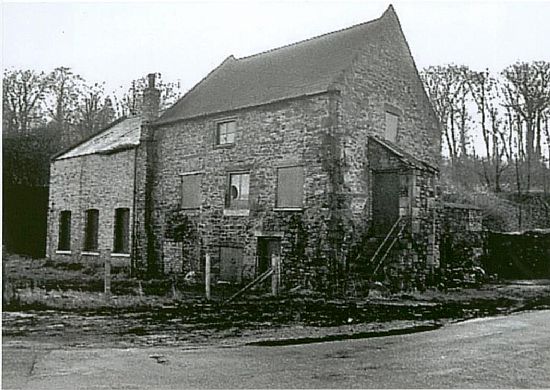