Frank Kojay was born in Blaydon in 1900 to John (b 1877) and Regina (b 1880) Kojay. John and Regina were immigrants from Austria/Poland, possibly Kracow, between 1891 and 1901. In 1901 they were living at 9 Robinson Street,Blaydon where John worked as a shoemaker working on his own account at home,their name being noted as Kogey on the census form, and both John and Regina are Austrian subjects. John and Regina both became British subjects in 1905 and they had two further sons, John born 1902 and Joseph born 1904. However, sadly John snr. died in 1910, age 33. 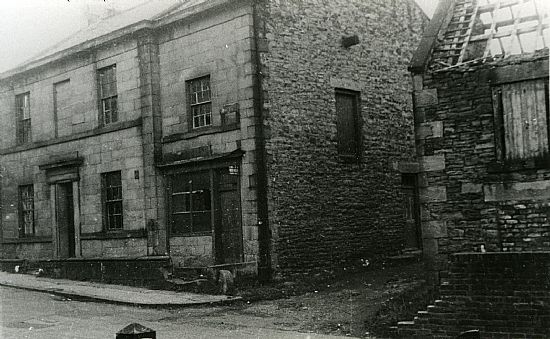 By 1911 Regina had moved to 5 North Street, Winlaton ( the building in the photograph ) where she is recorded as a widow working on her own account at home as a boot repairer and employing Frank Baron , an Austrian/Polish subject as a boot repairer. Regina appears regularly in the trade directories of the first half of the 20c and her son Frank followed her into the business.Frank continued to live with his mother above the shop. The cobbler’s business was carried on from the front room. He never married and was by all account a marvellous cobbler. His passion  was nature and the Derwent Valley. His mother spoke little English, heavily accented and was very stern. Also in 1911 another Frank Kojay b 1873, boot repairer working on own account, is living as a boarder at 6 Napier Road, Swalwell giving his birthplace as Cracow, Austria/ Poland. I believe this is the brother of John Kojay snr. 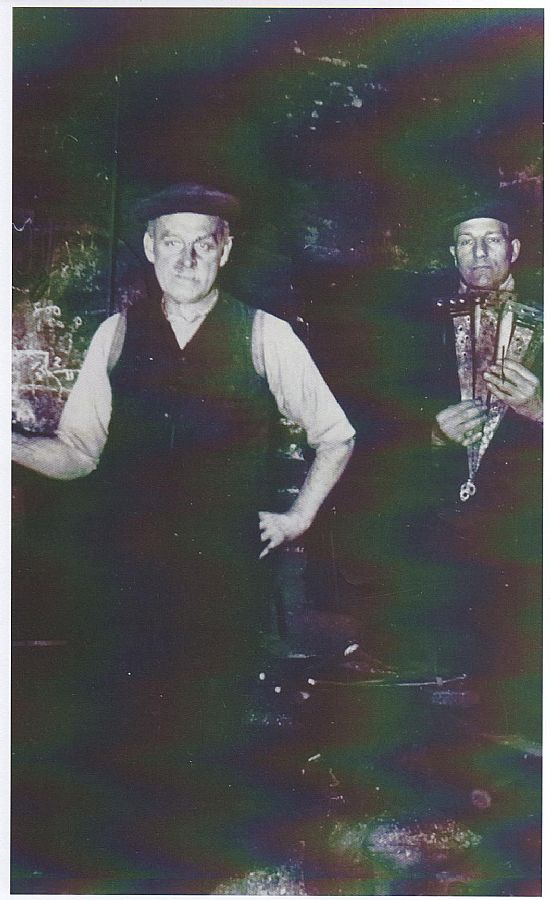 Frank compiled his Vale of Derwent manuscript during the 1950’s, an eccentric and personal view of life exploring his love of the Derwent valley, the history of the area and peppered with his own views on life and of those around him. He entered into a correspondence with the librarian at Gateshead Central Library – copies of the letters are held with the book.The manuscript which was eventually bound by Gateshead libraries is held at Gateshead Central Library.
Regina died in 1956 age 76    Frank  died in 1971  age 71.