This was formerly a United Methodist society, and before 1907 the United Methodist Free Church. The society worshipped at a
church in Tyne Street which had been built in 1860.  In time this building became too small and a new church was built, completed in 1899, at the junction of Shibdon Road and Lucy Street, the old premises closed the same year. In 1944 meetings of the three Methodist churches in Blaydon (Lucy St., Albert St.( Primitive Methodist) and St. John’s) took place and it was decided that they should amalgamate. The
premises in Lucy St. were retained for worshipped, to be known as Trinity Methodist Church, while Albert St. was to be sold and St. John’s retained as a Sunday School and for social purposes. 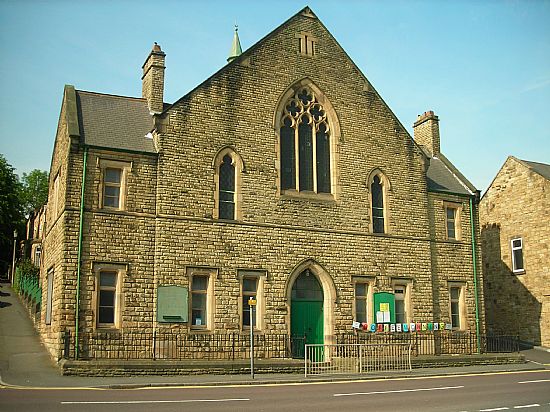 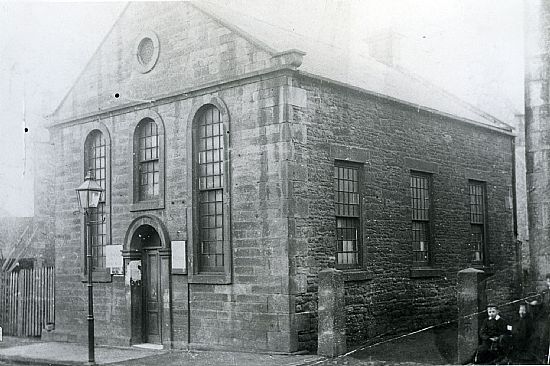 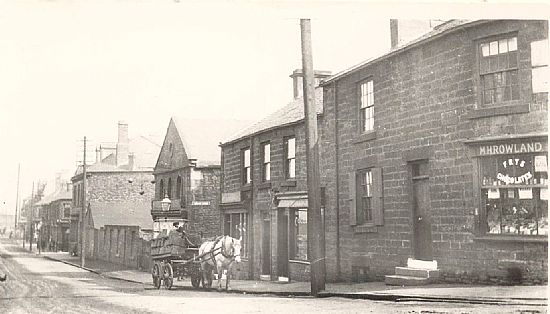